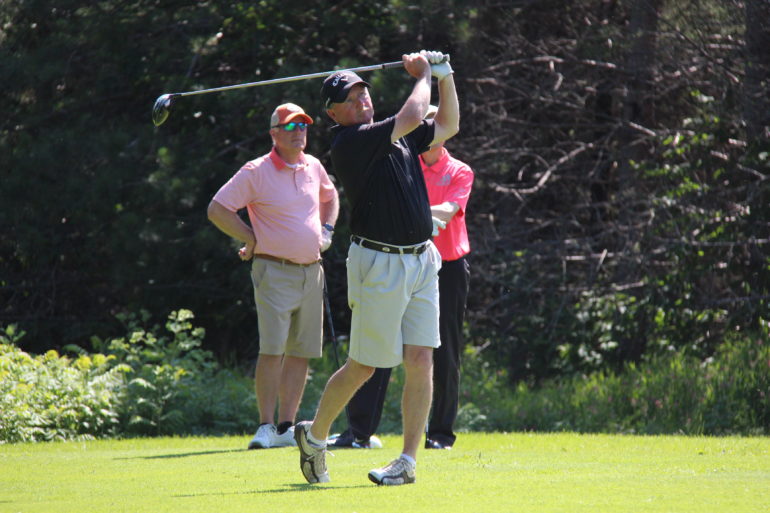 The Miramichi Golf & Country Club is the host site for the final major championship of the 2020 Golf NB Championship season as a field of 99 of New Brunswick’s top players, 55 years of age and older, tee it up at one of the provinces most unique and challenging venues.

A field comprising of 99 of New Brunswick’s most elite and competitive golfers will provide no shortage of competition as the Senior field travels to Miramichi with many familiar faces and past champions. Sonny Phillips of the Fredericton Golf Club returns to this year’s championship event as the Fredericton native looks to repeat his Super-Senior victory on a layout that he is more than familiar with. Absent from the field is 2019 Senior Champion, Ralph Michaud. Michaud’s impressive performance of 6-Under Par edged out the field as he secured his first NB Senior Men’s Championship at his home club of Aroostook Valley. Adding to the impressive player roster for the event is Hampton’s Mike Breen and Darren Ritchie, 2019 NB Mid-Master Champion, Dan Coulombe, and Bob Brown of West Hills Golf Course, Herrick Hansen of Aroostook Valley and many more championship contenders.

The first round of the 2020 NB Men’s Senior Championship will get underway at 7:30 AM on Monday, July 20th at the Miramichi Golf & Country Club. Bob Brown of West Hills Golf Course, Sonny Phillips of the Fredericton Golf Club & Mike Breen of the Hampton Golf Club lead the field off on Monday Morning. 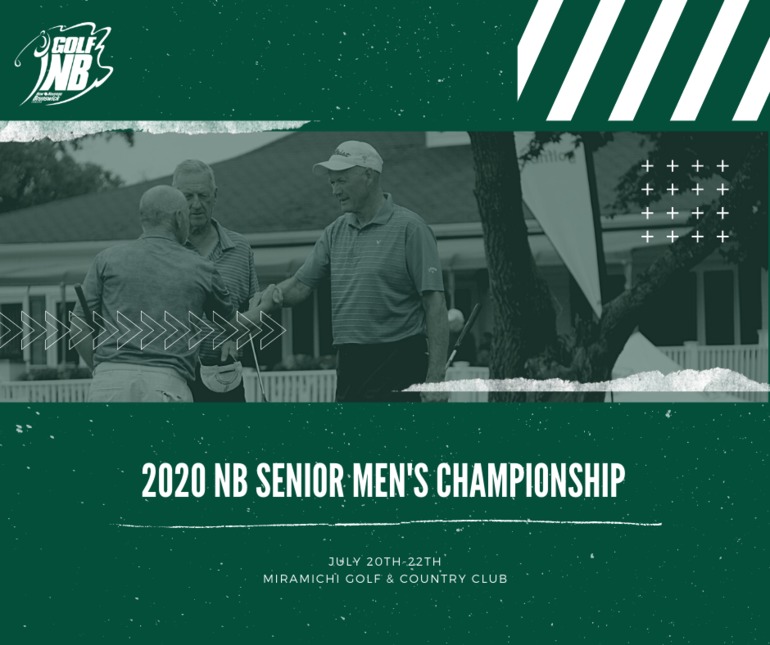 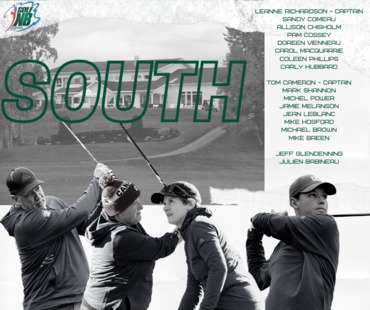 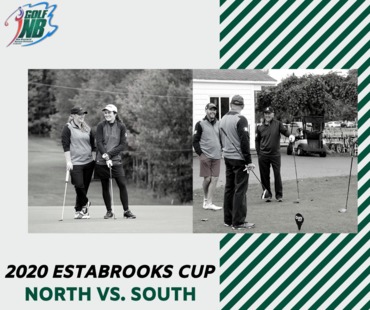 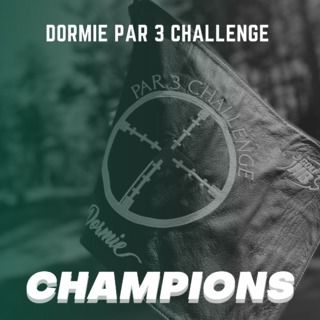