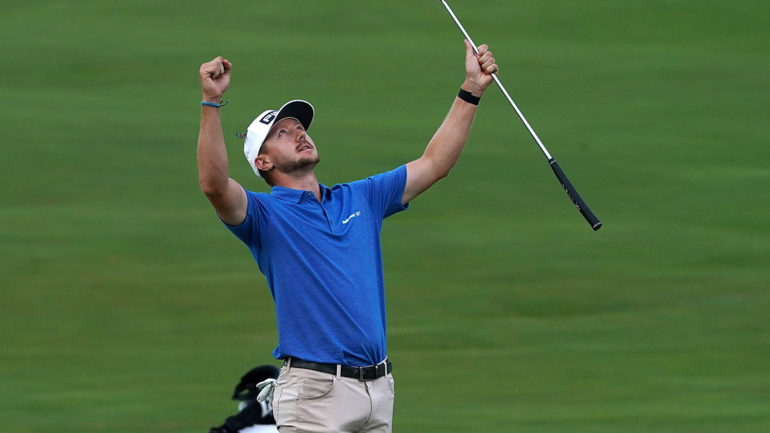 OLYMPIA FIELDS, Ill. – With so few people around, Jon Rahm still got word from the other side of the Olympia Fields clubhouse that Dustin Johnson had made a 45-foot birdie on the final hole to force a playoff Sunday in the BMW Championship.

Resilient as ever, Rahm went out and made some magic of his own.

From one end of the 18th green to the other, Rahm’s putt from just over 65 feet rolled down the ridge and into the cup, setting off a roar so loud it nearly made up for not having spectators.

Johnson could only laugh at his birdie putt, eliciting a rare show of emotion – a slow, sweeping upper cut. And he had the same reaction to what Rahm did. What else is there to do?

The course that all week felt like a U.S. Open delivered the kind of excitement typical of the Masters.

Rahm’s big birdie putt on the first extra hole spared him thoughts of his blunder in the third round, when he picked up his ball on the fifth green without marking it, leading to a one-shot penalty and his only bogey of the weekend.

He tore through the back nine Sunday on his way to a 6-under 64, the lowest round of the week, to finish at 4-under 276.

Johnson, a 54-hole leader for his third straight tournament and coming off an 11-shot victory last week at the TPC Boston, birdied three of his opening four holes to open a three-shot lead, dropped a pair of shots around the turn and then delivered in the clutch with his 45-foot birdie putt on the last hole for a 67.

It was only good enough to stay at No. 1 by a slim margin.

He also stays at No. 1 in the FedEx Cup going to the Tour Championship, meaning he will start the chase for the $15 million bonus at 10-under par, two ahead of Rahm, the No. 2 seed.

Rahm won for the second time this year on the PGA Tour, and the 11th time in his career worldwide.

Mackenzie Hughes had reason to celebrate, too. He was on the verge of playing his way into the top 30 who advance to East Lake when he took a sloppy bogey on the 17th. Needing a par on the 18th, he put his approach into the front bunker, splashed out to 5 feet and raised both arms when it dropped.

Niemann also moved into the top 30, though he was chasing victory all day.

The top 30 are assured spots in at least three majors next year, along with the Sentry Tournament of Champions at Kapalua to start the year. The winners-only event is taking the top 30 in the FedEx Cup from having lost three months of the season to the COVID-19 pandemic.

Tiger Woods missed all the action. He made double bogey on his 17th hole for a 71, making this the first time he was over par in all four rounds of a tournament since the Bridgestone Invitational in 2010. Woods failed to reach the Tour Championship for the second straight year. He now gets two weeks off before the U.S. Open at Winged Foot, and Olympia Fields proved to be a good test for that. 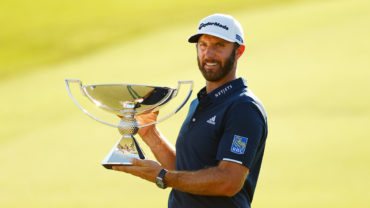 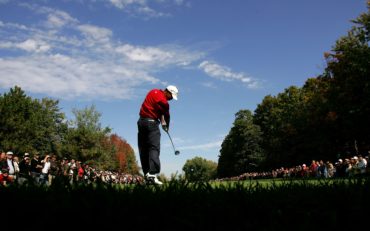 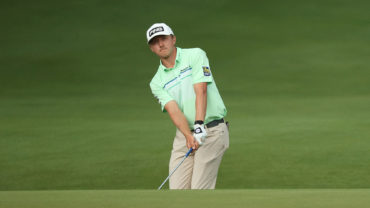 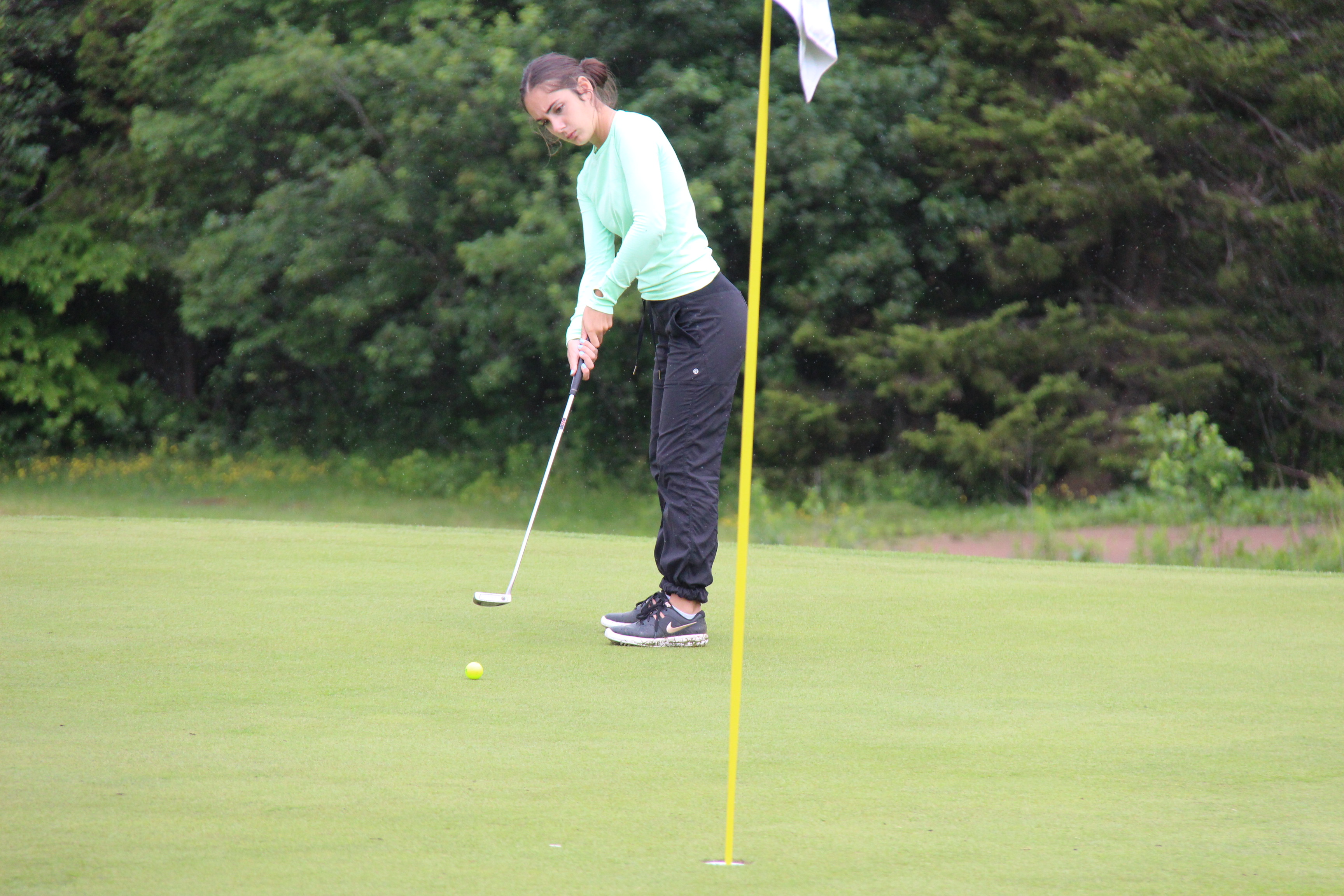