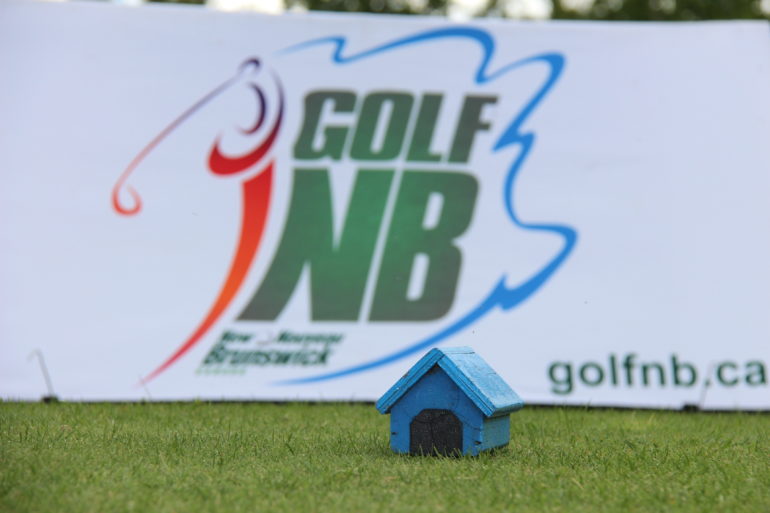 Sarah Holt, who turns 19 in August, has a mature golf game.

“I feel as though the physical and mental aspects of my game have changed significantly over the years of competitive golf,” said the Waterville native who plays out of the Gage Golf and Curling Club.

“Physically,” she added, “I feel much more involved in the game in a sense that my swing has become more technical and tailored to my body as well as taking care of it with physiotherapy and massage therapy.”

The University of New Brunswick science student took a break from training to fully recover from a back injury she suffered two years ago.

“The mental aspect of my game has changed, where I think much less, and I am not as anxious or worried about decisions I make on the course. I have become more trusting in myself as a golfer.”

Holt, who represented New Brunswick at the Canadian Junior Girls Championships from 2016-18 and the 2017 Canada Summer Games, will bring her new mature approach to the East Coast Junior Championships June 25-26 at the Covered Bridge Golf and Country Club in Hartland.

“I know I will not be as strong this season as the others, but I am happy that I am able to swing a club and participate in my last year as a junior.”

“It is a great development tournament in that it brings great players from New Brunswick, Nova Scotia, Prince Edward Island and Quebec all together,” Gourley said.

“It will be the largest field (144 players) that any of these juniors will play up to that date,” she continued. “The juniors are out of school by then and have more freedom to practice and play.”

The 17-year-old who plays out of the Miramichi Golf and Country Club has made the 90-minute trip to Moncton every Sunday during the winter to train with Team NB Junior Boys Coach, Louis Melanson, at his indoor Louis Melanson Golf Academy.

“It feels good to hit a lot of balls even in the winter time and I hit some at home, in the garage, too,” said Hogan, who just finished Grade 11 at Miramichi Valley High School.

“I’ve been doing it for a few years and it’s helped my game,” he added. “I get good instruction at the academy and I get to work on my game all year long. I really enjoy it and I learn a lot when I go to every week.”

Hogan said Covered Bridge, which measures 6,609 yards and is known to challenge the short game of the players, is a sound course for the juniors.

“This is the second year in a row we’ve been there, and I’ve played it fairly well so I will go in with some confidence,” said Hogan, adding that he sees room for improvement in all aspects of his game.

“A lot of the boys, especially the out of province players, are coming to have extra rounds at the course, hoping they are fortunate enough to be a team member for their provincial squad or receive an exemption from their province,” Gourley said.

Golf New Brunswick uses the East Coast juniors as a qualifier for the Golf Canada Future Links, driven by Acura, scheduled for July 16-18 at a site in New Brunswick to be determined.

Holt is also anticipating a good showing in Hartland.

“With a strong game plan and a straight shot, this course will do your game a favour,” she said.

“Not to mention the beautiful view of farmlands from the 18th green is guaranteed to make any bad round just a bit better.” 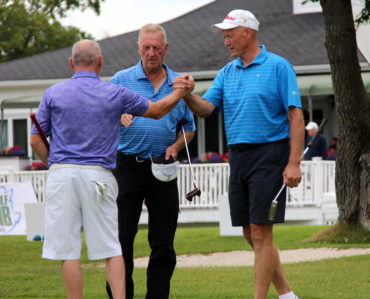 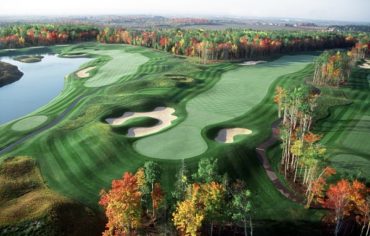 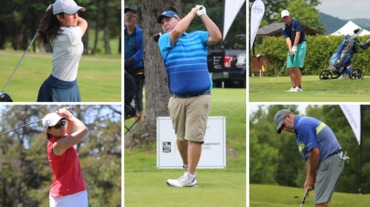 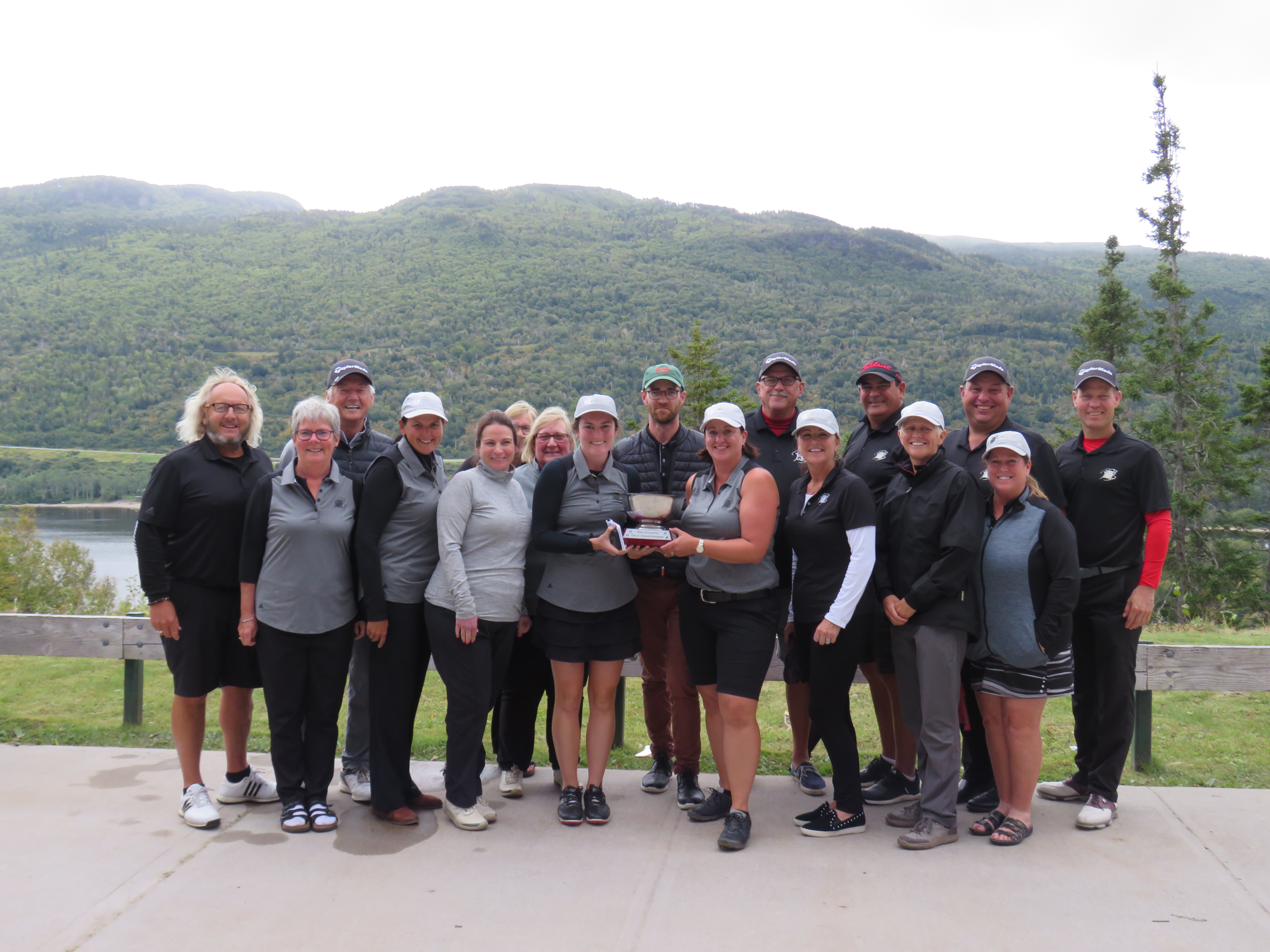