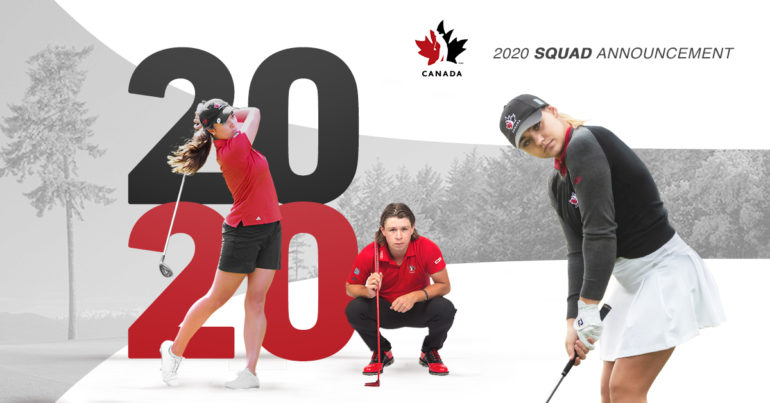 OAKVILLE, ONT. – Golf Canada is pleased to announce the names of the 18 athletes, male and female, who have been selected to represent Team Canada as part of the 2020 National Amateur and Junior Squads.

Nine athletes will compete for Team Canada’s National Amateur Squad, consisting of five players on the men’s squad and four on the women’s squad.

“Golf Canada is thrilled to welcome an outstanding roster of elite athletes to represent Team Canada in 2020—they are truly deserving as evidenced by their strong performances this past season,” said Jeff Thompson, Golf Canada’s chief sport officer.

“The athletes selected represent a mix of returning team members as well as talented up and coming athletes who have come through provincial or regional high-performance programs. Each of them will be fantastic ambassadors representing Canada on the global golf stage.”

The following athletes have been selected to Team Canada’s 2020 Amateur Squad:

From February through early June, the nine-member Junior Squad will practice out of Golf Canada’s National Training Centre at Bear Mountain Golf Resort in Victoria—the third year that the program has provided centralized training, accommodation and education for athletes during the second semester of their high school year. Team members will be immersed in a focused centre of excellence, surrounded by world-class technical coaching staff and experts in the areas of mental performance, physiotherapy, biomechanics and nutrition.

The following athletes have been selected to Team Canada’s 2020 Junior Squad:

Golf Canada is pleased to announce the 2020 Team Canada coaching staff that will support both the National Amateur and Junior Squads.

Wilson, who doubles as Golf Canada’s director of next generation performance, will resume leadership of the Junior Squad centralized program at Bear Mountain, alongside Ratcliffe.

.@coreconn spent seven years with #TeamCanada before going on to win on the #PGATOUR ?? pic.twitter.com/U5HBO6YCPM

The Men’s and Women’s Amateur Squads will each be adding an assistant coach to support the high-performance needs of the program and athletes. Candidates will be chosen in January.

“Derek and Tristan have had tremendous success with Team Canada athletes and the evolution of our national team program will see Robert and Matt continue in their significant role of leading the centralized training program at Bear Mountain,” added Thompson. “We look forward to expanding our roster of coaches and building on the success of Team Canada to help more of our elite level golfers realize their fullest potential.”

Mullally, Ingram, Ratcliffe and Wilson are all Class “A” professionals with the PGA of Canada.

Golf Canada expects to announce the selection of the 2020 Team Canada Young Pro Squad in December. 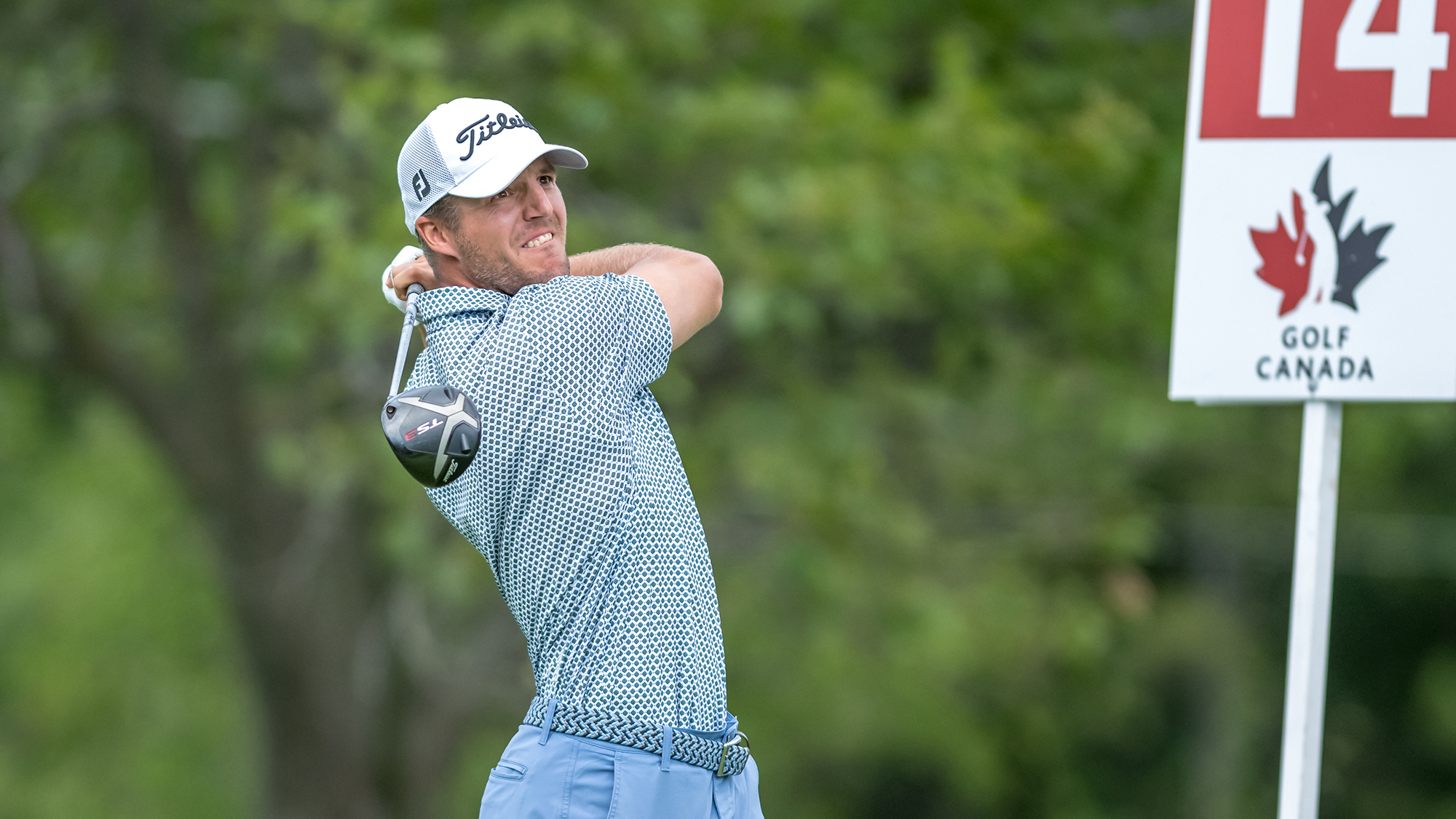