First timers like Nick Taylor won’t get the real Masters 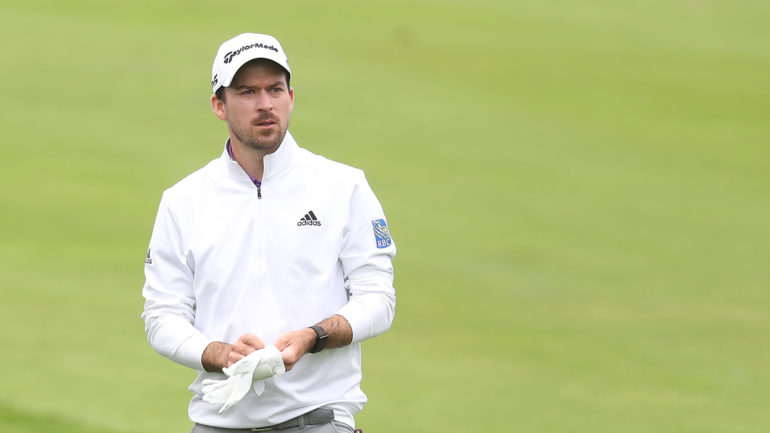 THOUSAND OAKS, Calif. – Nick Taylor has never been to the Masters. He already is motivated to get back.

Taylor is excited to be playing Augusta National in two weeks, make no mistake about that. The 32-year-old Canadian has only watched on television, often enough to have a good idea what to expect. And that’s what tempers some of the anticipation about his Masters debut.

He has seen it enough to know what he’ll be missing.

“When I won, you think of the Masters and what it’s going to be,” Taylor said. “And it’s not going to be that.”

No spring colours from the dogwoods and azaleas. The Par 3 Contest has been cancelled. The patrons will be at home, the same place Taylor has been all these years. That means no roars that echo through Georgia pines, as much a part of Masters lore as the green jacket.

For those who think Augusta National is the cathedral of golf, it probably will sound like one. The Masters without roars? That’s like having the Macy’s Thanksgiving Day Parade without balloons.

Taylor is among 26 newcomers to the Masters, postponed from the first full week of April to Nov. 12-15 because of the COVID-19 pandemic. Nine of those players, such as PGA champion Collin Morikawa, already have secured spots for the next Masters, presumably in April. 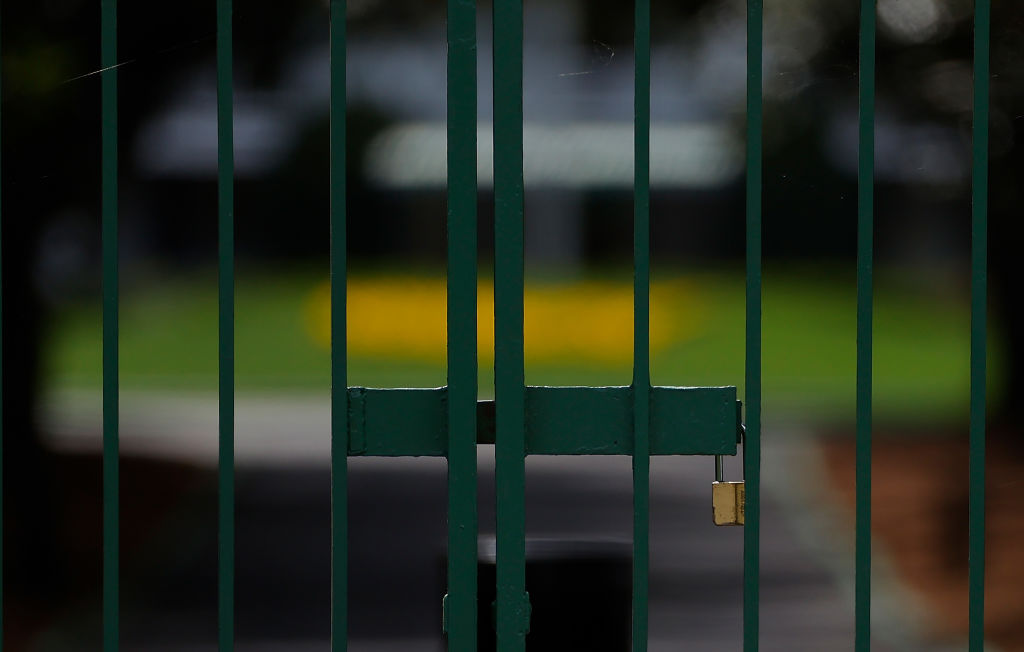 There is no guarantee when the others will return, if they ever do.

Taylor won as a rookie in 2014 at the Sanderson Farms Championship when it was held the same week as the World Golf Championship in Shanghai and did not come with a Masters invitation. He finally earned his invitation in February, playing with five-time champion Phil Mickelson at Pebble Beach and posting a 70 in blustery conditions to win by four.

“To get that invite for the Masters, that’s a tournament I’ve dreamt about playing my entire life,” Taylor said that day.

Just over a month later, the pandemic shut down golf. The Masters was postponed until November. Then came the announcement in August that it would be held without fans.

The anticipation is different now from what it was in February.

“I was two months away from all the perks, maybe going before (the Masters) to see it,” Taylor said. “Now all the news we’ve heard about it is a downer. No fans. No Par 3. It’s hard to compare. It’s not that I’m not excited, but certain aspects make it a special week, especially having never been there before. To not have those only makes me want to go back.”

Taylor is thankful to be playing again, like so many others. This is the 21st consecutive week of PGA Tour golf, with no shutdown, no slashing of prize money and no fans, no energy. For a sport that sees something new every week – Winged Foot, Shadow Creek, Port Royal this week in Bermuda – there is a sameness to each week without anyone watching.

And now the Masters. 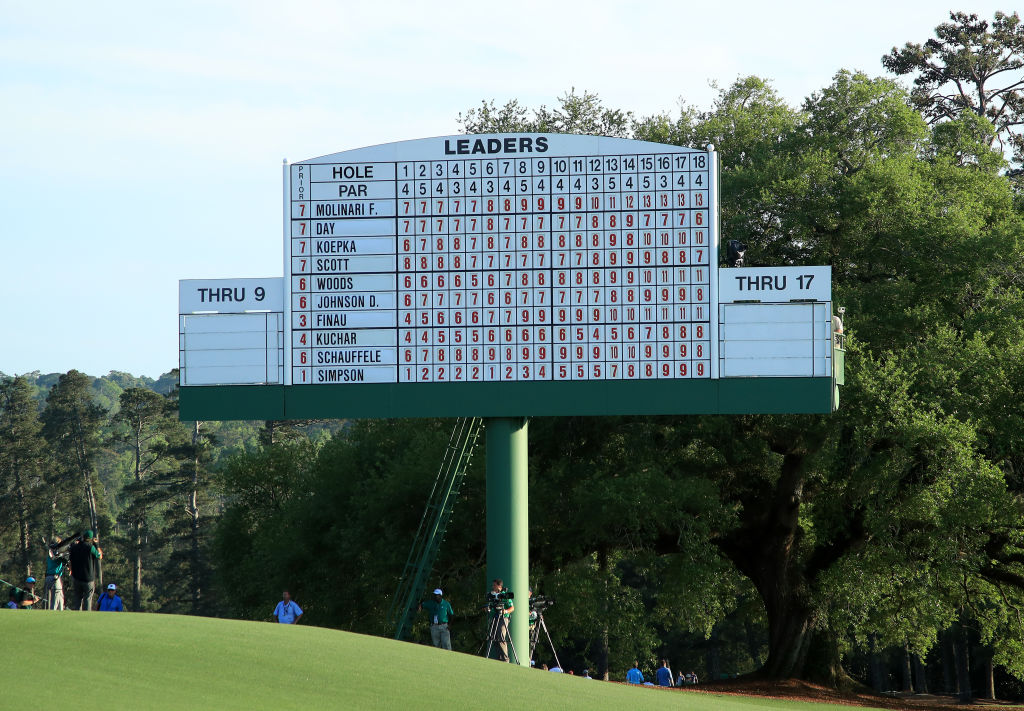 “It’s easy to get negative about what’s going on the world,” he said. “But we’re playing golf. The reality check when we’re out there is how fortunate we are. We have our jobs. Everyone in my bubble is healthy. But when you think about what could have been at the Masters, it can get disappointing.”

He won the RSM Classic at Sea Island last November, beating Webb Simpson in a playoff, and he received his formal Masters invitation in the mail soon after.

When the Florida swing arrived, Duncan called the club and arranged for a practice round at Augusta National. His plan was to go there on the Monday after The Players Championship.

Golf shut down on Friday of The Players.

“That didn’t work out,” Duncan said with a wry smile. “And then the course is shut down all summer. Now they’re trying to limit play, and you have to play with a member. I’ve been trying to do that but haven’t had a whole lot of success. We’ll show up and figure it out from there.”

Asked what he think he would miss the most, the azaleas or the noise, Duncan didn’t hesitate.

“The noise, for sure,” he said. “I’ve watched it so many times. A lot of shots come to mind, and you think of that. But you hear all the roars on the back nine where the tournament is won.”

He doesn’t know anything about Washington Road. He didn’t even know John Daly sold merchandise from an RV parked outside Hooters. Duncan won’t know all he’s missing.

“It’s still the Masters,” he said. “It’s a tournament everyone dreams of playing.”

Jack Nicklaus and Gary Player will be hitting the ceremonial tee shot without people standing a dozen deep around the tee trying to hear what they say. The starter will announce each player with that familiar, “Fore, please.” There’s still a green jacket everyone covets.

But it won’t be the same. It won’t sound the same.

They’re still going to the Masters. And then the goal is to come back to experience the real Masters. 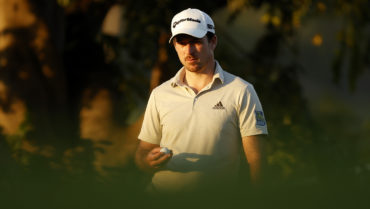 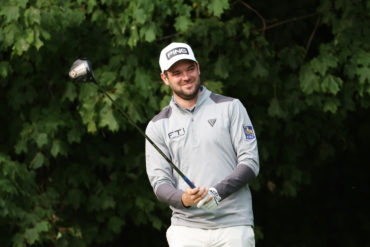 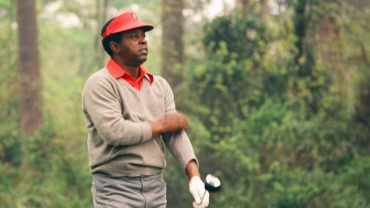 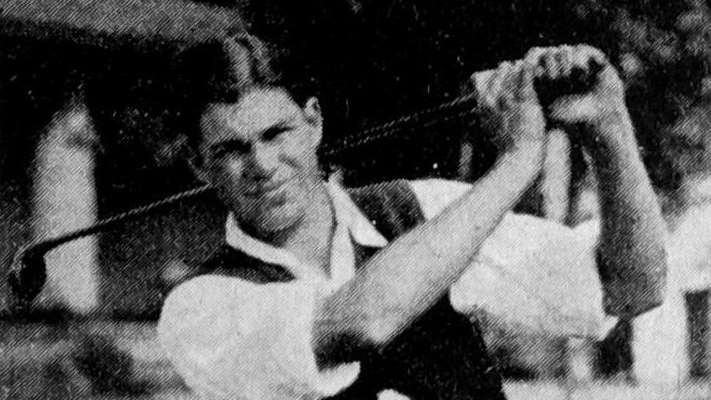 Next Story
Amateur We Remember