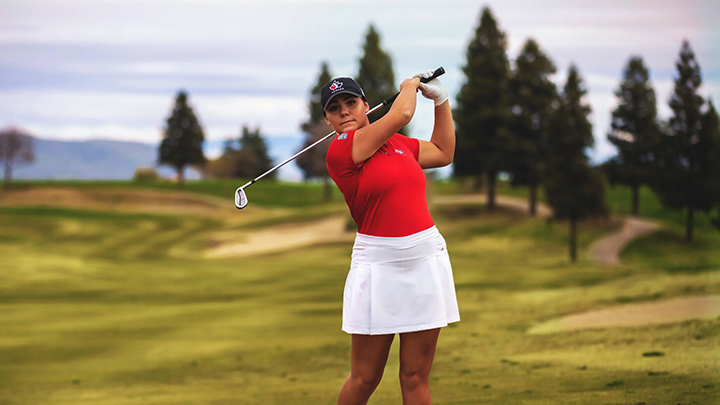 AUGUSTA, GA – The field for the inaugural Augusta National Women’s Amateur Championship is taking shape as the tournament announced the first 66 players who accepted invitations into the 72-player field for the April 3-6 event.

Included in the field announcement is Team Canada member Brigitte Thibault. The 20-year-old, who is a native of Rosemère, Que., is currently the highest ranked Canadian (221) on the Women’s World Amateur Golf Rankings. Thibault is a sophomore at Fresno State.

Other commitments include three players who earned their exemptions by winning recognized events, 55 qualifiers from the final Women’s World Amateur Golf Ranking of 2018 and eight committee picks. The remaining spots will be filled by the tournament committee.

Forty of the top 50 women’s amateurs in the world, including five of the top 10, are set to tee it up,

(Starting this year, winners of the Augusta National Women’s Amateur will receive a five-year exemption into the championship.)

NBC will broadcast the final round from noon-3 p.m. ET with Golf Channel providing highlights, live reports and news coverage during the event.

Tickets to the inaugural Augusta National Women’s Amateur are sold out following an online ticket application process. No tickets will be available at the gates.

Click here for more info on the event, including a look at all the players currently in the field.