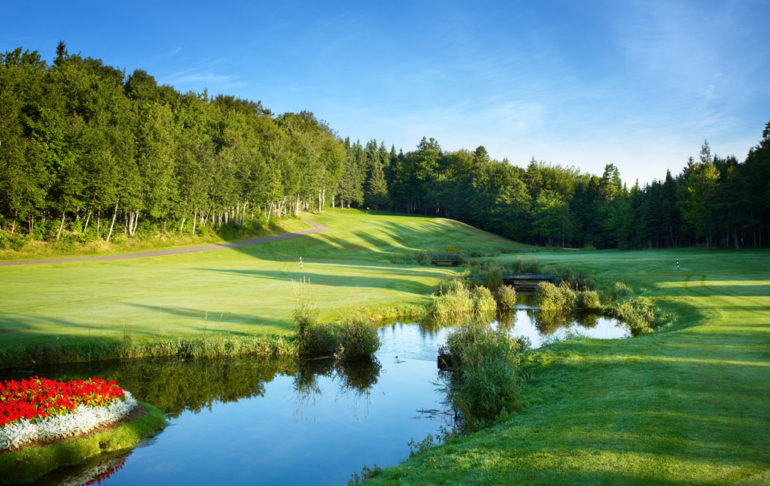 Following the June 15, 2020, announcement that Golf Canada “has cancelled all of its amateur golf competitions for the duration of the 2020 season”, the Tournament Committee responsible for the Atlantic Golf Championships has regretfully announced the postponement of the 2020 event, originally scheduled for September 19th and 20th at the Mill River Resort, in Bloomfield, Prince Edward Island.

“Despite the creation of an ‘Atlantic Bubble’ for travel purposes, given Golf Canada’s recent announcements and the continued health concerns that COVID-19 poses to our communities, provinces and country, the Tournament Committee felt that postponing the 2020 event, and rescheduling it for Mill River Resort again in 2021 was the appropriate course of action”, said Prince Edward Island Golf Association (PEIGA) Executive Director, Alison Griffin.

Despite the event’s postponement, the PEIGA and the Mill River Resort will continue to host the 7th playing of the Atlantic Golf Championships when the event returns to Prince Edward Island on September 18th and 19th, 2021.

The Atlantic Golf Championships, which brings together the region’s best amateur golfers, will be held on PEI for the second time in 2021. This best in class championship annually brings together the top golfers from across Atlantic Canada. Amateur, Mid-Master and Senior golfers will compete over 36 holes for both individual and team titles.

The Atlantic Golf Championship hosts a field of male and female golfers in amateur (under 40) Mid-Master (male 40-54 & female 40-49), Senior (male 55+ and female 50+) and Super-Senior divisions (one male and one female over 65) who compete for both provincial teams and individual titles.

Like the format used at national tournaments the championship includes two rounds that determine champions in the team competition and individual competition. Through an agreement with Golf Canada the winners of each division will receive an exemption into respective national championships for the following year. 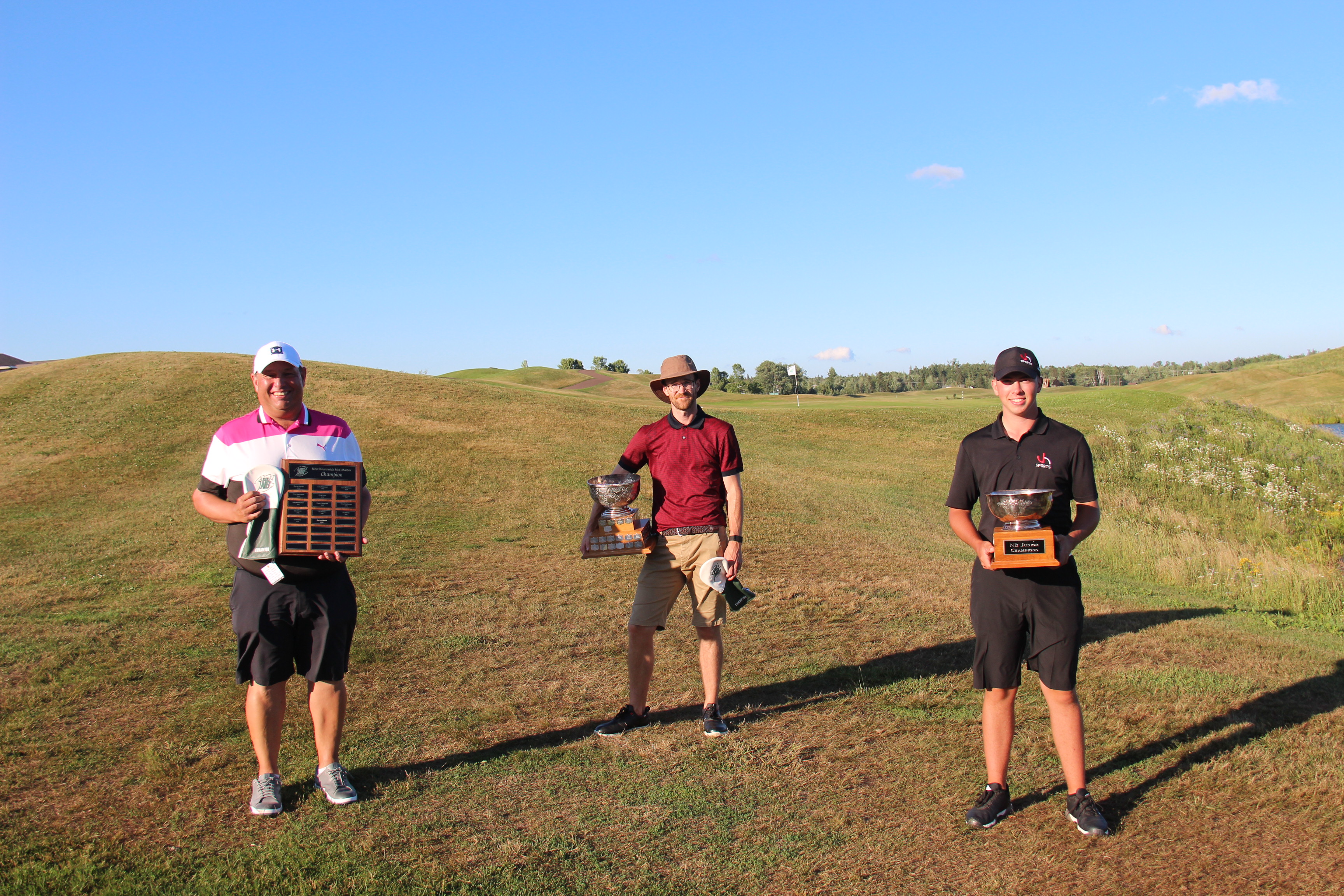